The Top Ten Best Movies from the 80’s

The Top Ten Best Movies from the 80’s

If there’s one thing that brings the Accora Village family together, it’s that we all love a classic film. The suspense, the intrigue, the romance, the camaraderie — does it get any better?

While we love movies from all eras, if there’s one decade of cinema that stands out to us, it has to be the 80’s. With the increased use of ground-breaking special effects, straightforward plots, and ever-growing budgets, the 80’s solidified the meaning of the true Hollywood blockbuster.

So, without further ado (and in no particular order), here are our picks for the top ten best movies from the 1980’s, brought to you be the Accora Village family. 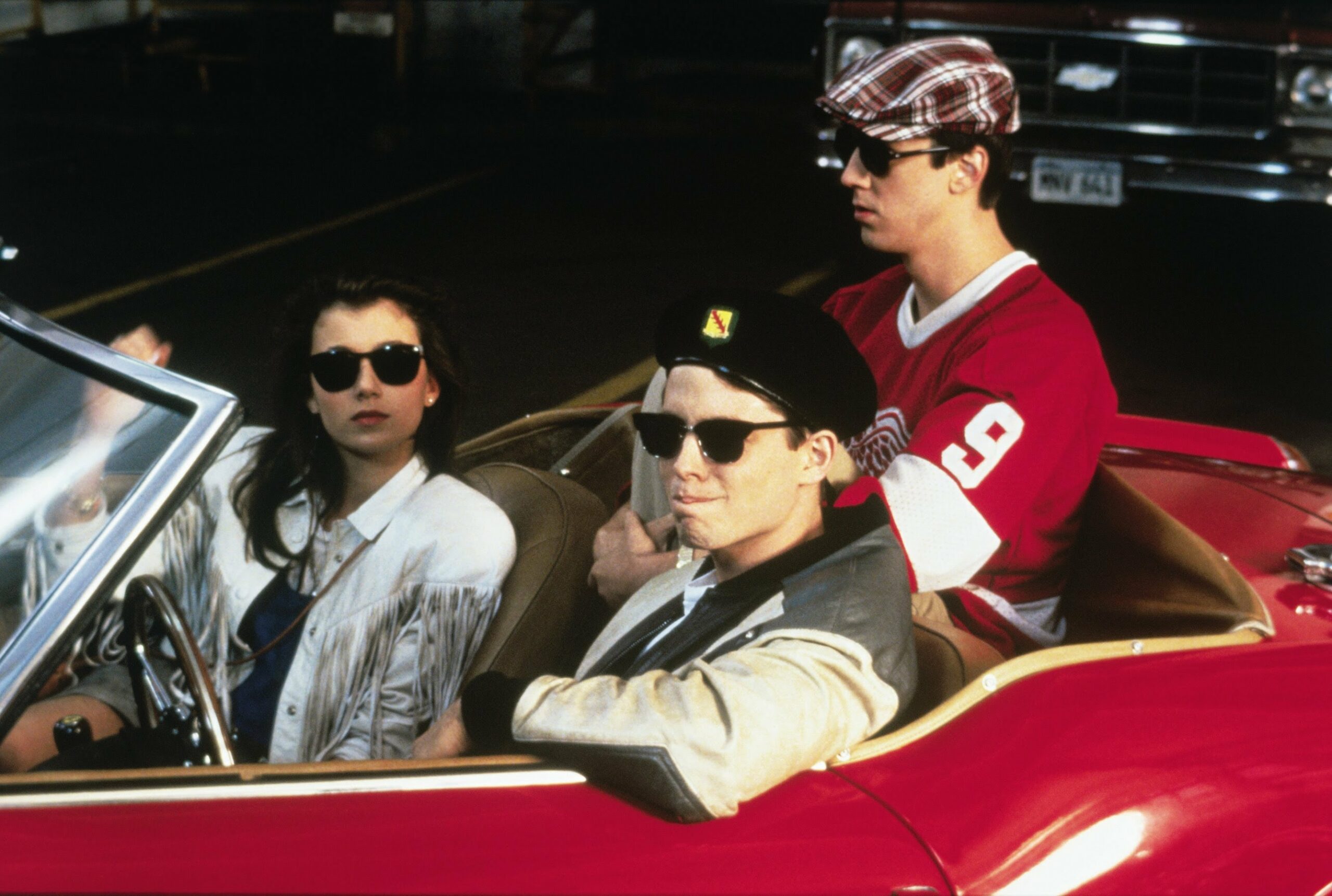 Over 32 years later, high school senior Ferris Bueller is still the hero of teenagers everywhere. This cult classic explores one group of friends’ big day off in the city of Chicago — will Dean Rooney prove that Ferris is faking sick, or will he get duped once again? 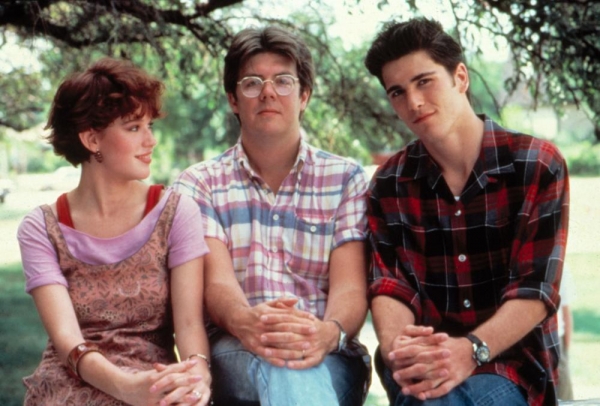 When high school sophomore Sam Baker’s 16th birthday is overshadowed by her older sister’s wedding the next day, she finds herself dealing with a mess of adolescent emotions (particularly infatuation over burly senior Jake). This coming of age story is a critically-acclaimed classic and a real heartwarmer.

Back to the Future 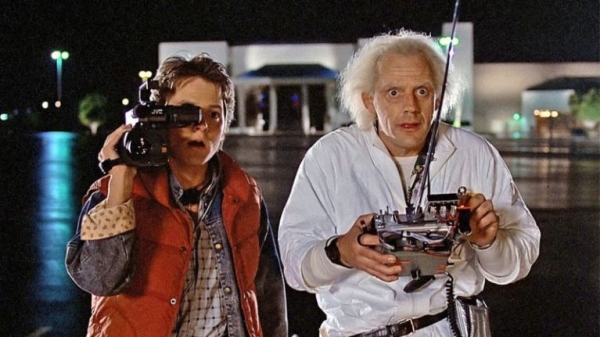 Back to the Future needs no introduction. The tale of Marty McFly’s journey back to 1955 in a time-travelling DeLorean has continuously been referred to as one of the greatest films of all time, and rightly so. Will our hero Marty alter the future and erase his existence? Find out for yourself.

Star Wars: The Empire Strikes Back 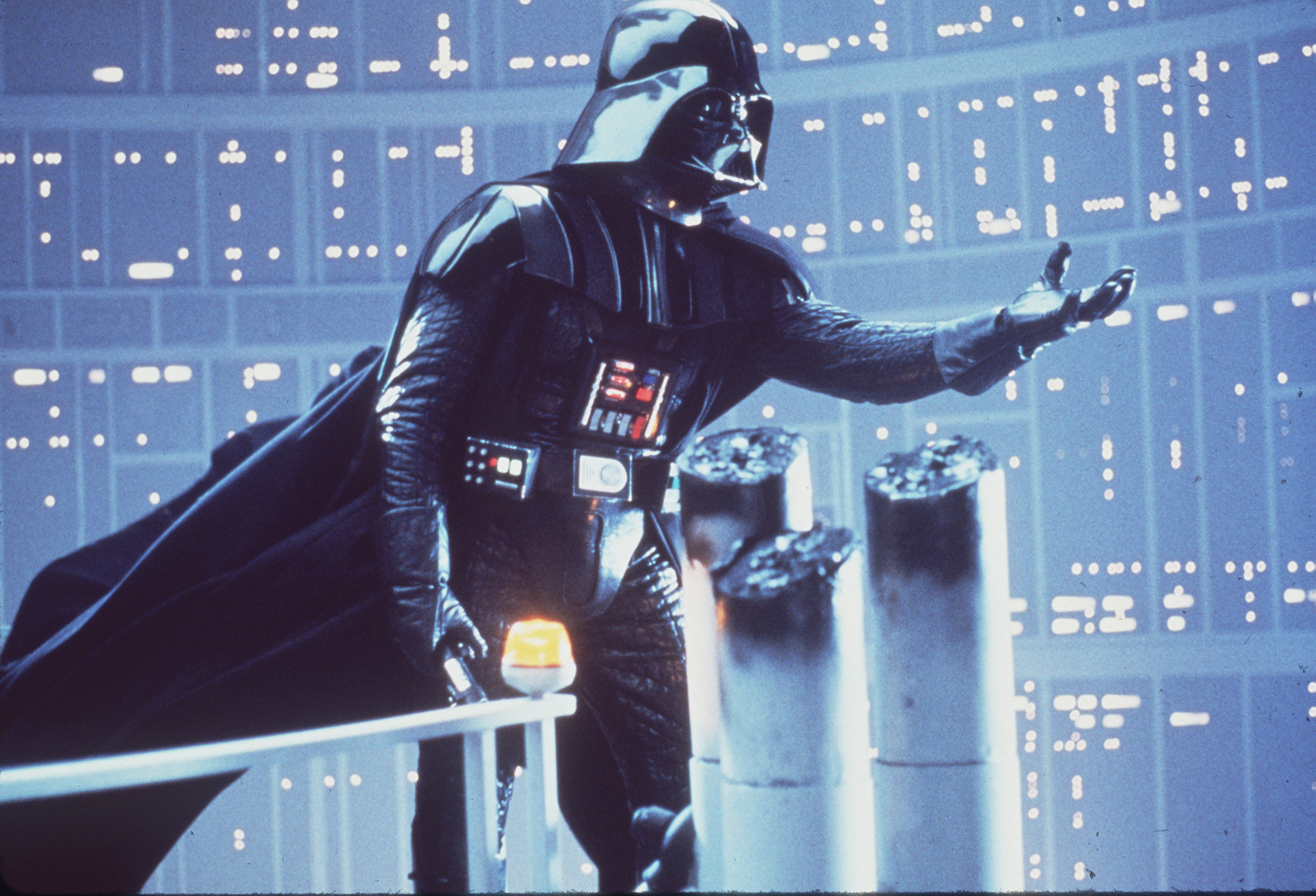 Ask any Star Wars fan what their favourite installment in the saga is, and the chances are that they will say The Empire Strikes Back without hesitation. The movie (constantly voted as one of the best films of all time) is a masterpiece in storytelling focussing on character development, the balance of good and evil, and the war over a galaxy. 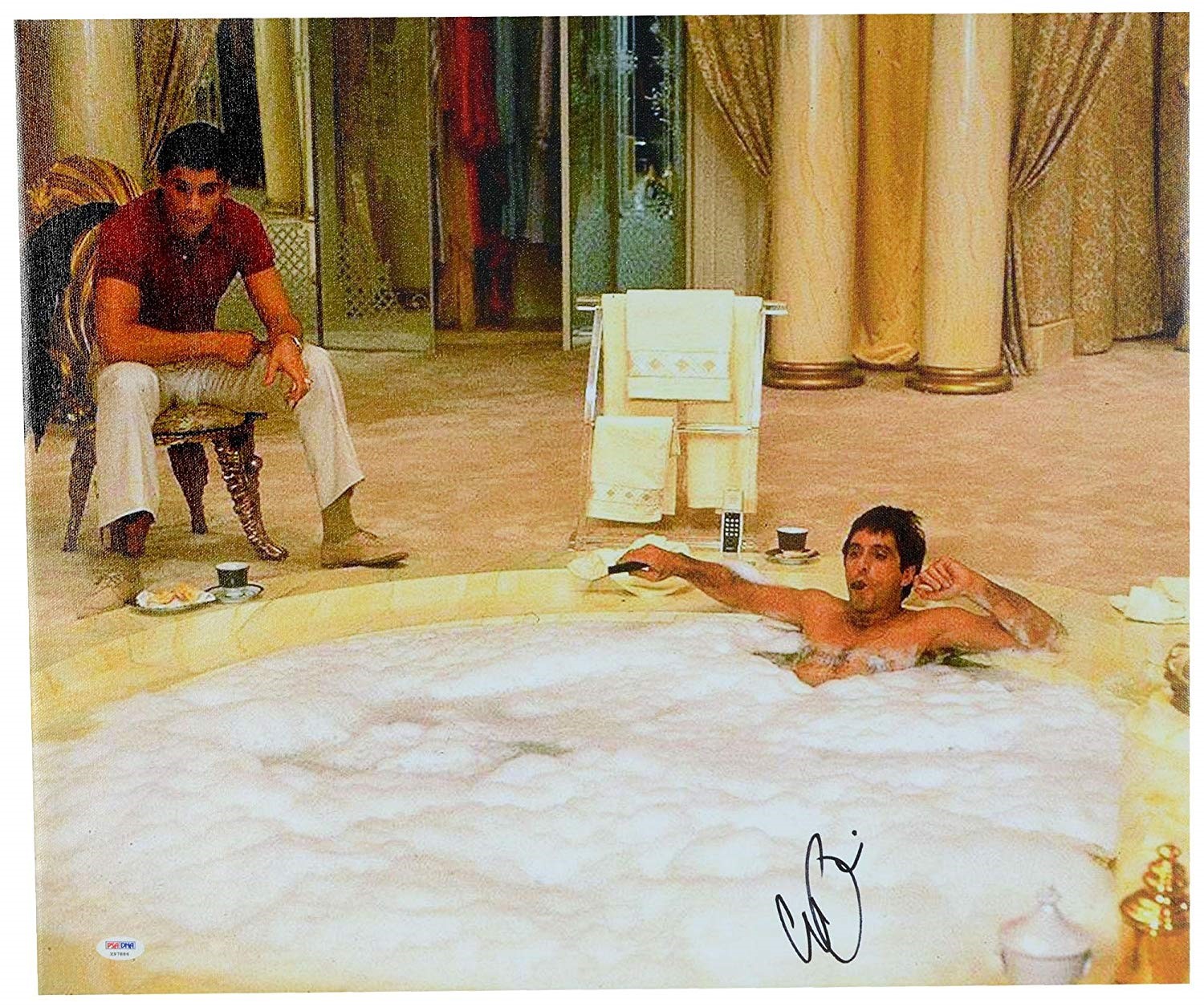 Say hello to my little friend! Scarface is synonymous with drugs, violence, and good old-fashioned mobsters. The story follows a Cuban immigrant in 80’s Miami who goes from nothing to a powerful drug kingpin — what could possibly go wrong? 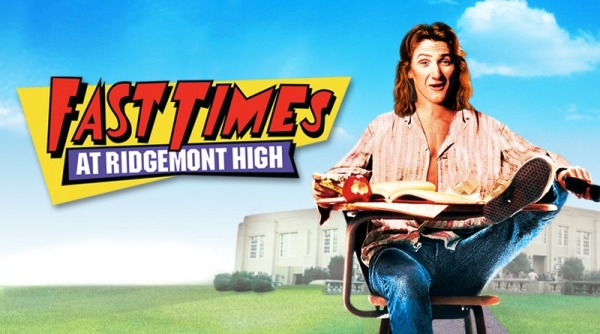 Fast Times at Ridgemont High is set in sunny California and follows the story of various teenagers at different points in their high school tenures. This quick-hitting coming of age story will leave you wanting to slap on a pair of Vans checkerboard Slip-ons and watch it again. 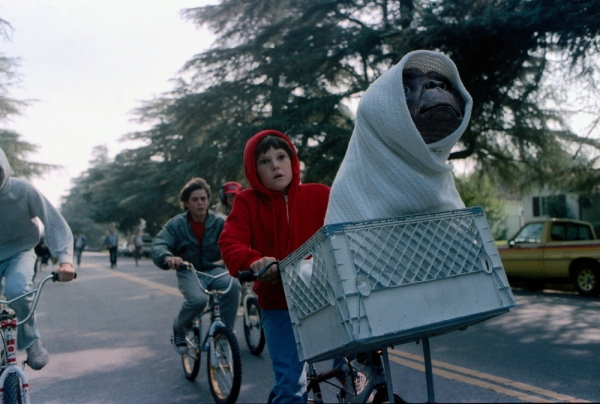 When an alien crash lands on Earth, Elliot and company make it their mission to shield him from the government and get him home. This timeless story of friendship is actually based on Director Steven Spielberg’s own imaginary friend from his childhood. E.T. phone home! 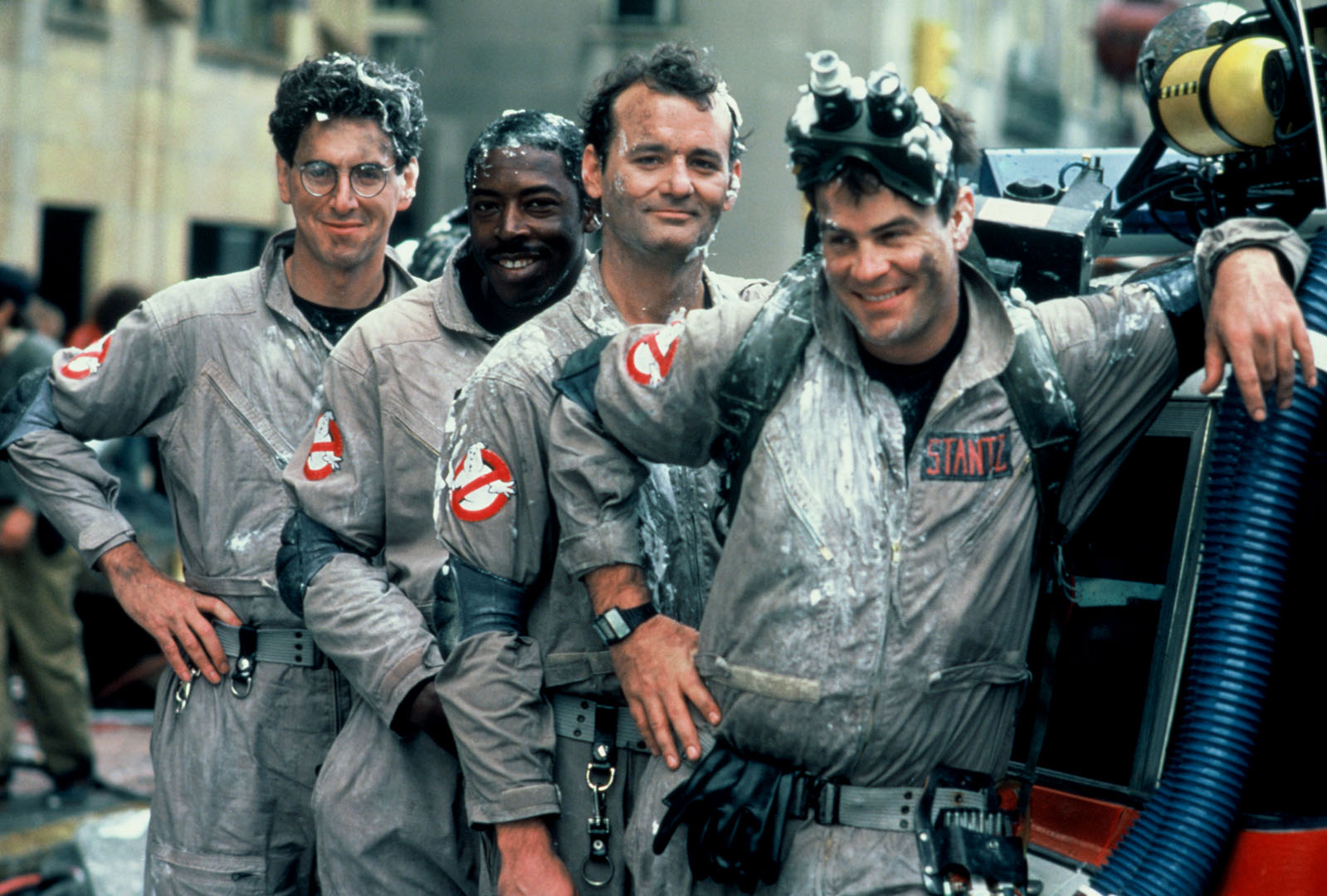 If you lost your job, what else would you do other than start a paranormal investigation and elimination service? When the government tampers with the Ghostbuster’s facility and unleashes ghosts on New York City, it’s up to our heroes to step in and finish the job. Who you gonna’ call? 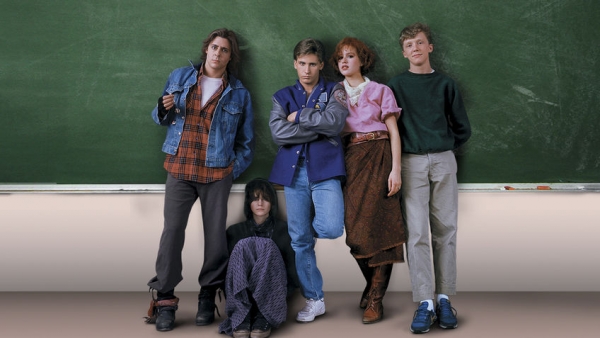 An athlete, a brain, a basket case, a princess, and a criminal. When the spitting images of five high school archetypes find themselves in weekend detention together, they quickly learn that despite their social differences, they are all one in the same. 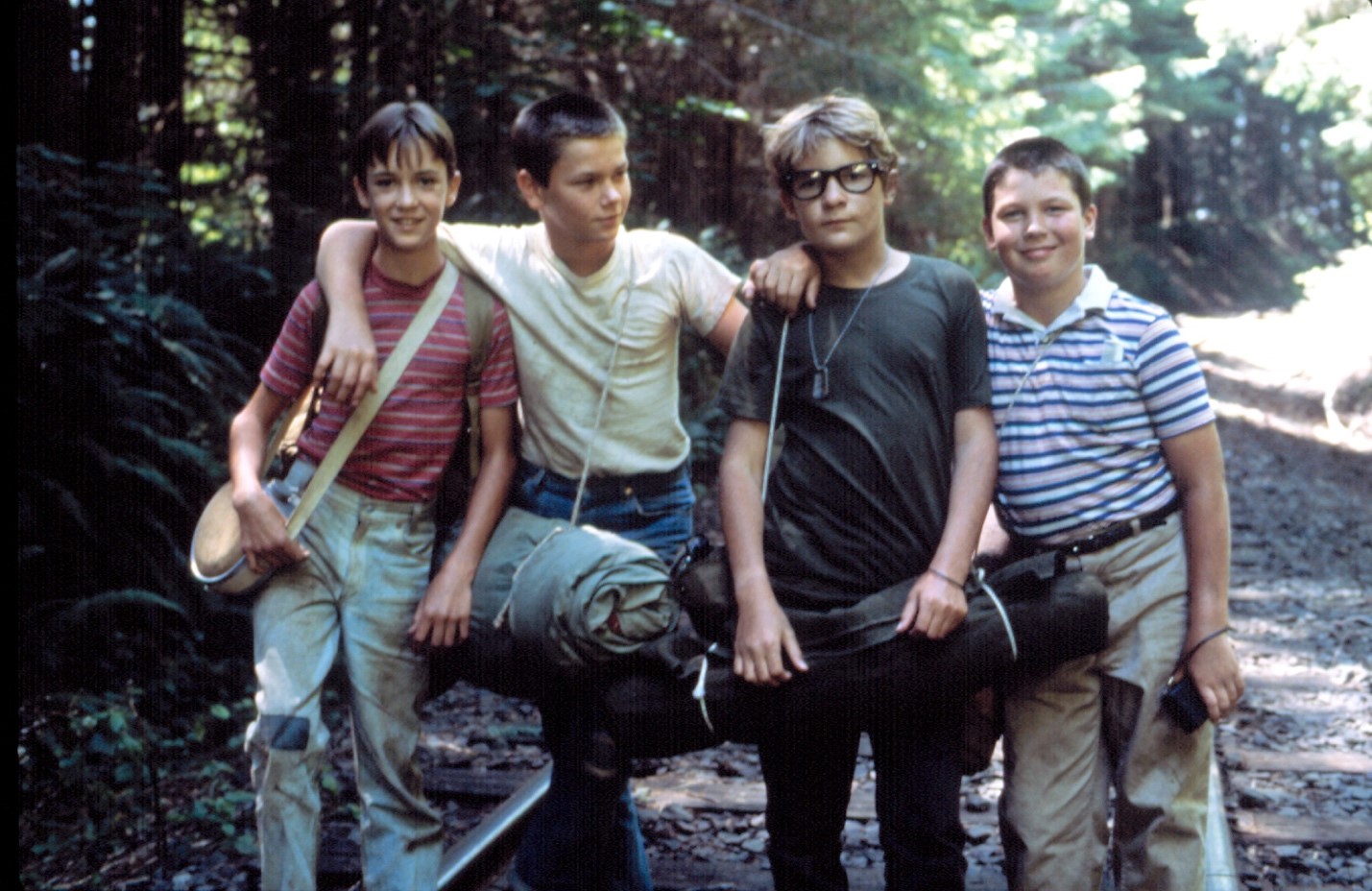 When four friends set out to find the body of a missing boy, they have no idea the journey that they’re set on will forever change their lives. Stand by Me shows the transition from youthful innocence to the rough realities of adulthood in an honest and sometimes heartwrenching way.

And that concludes our list — we hope you’re either knee-deep in feelings of nostalgia right now or already getting Netflix up in front of you.

Happy binging and until next time, 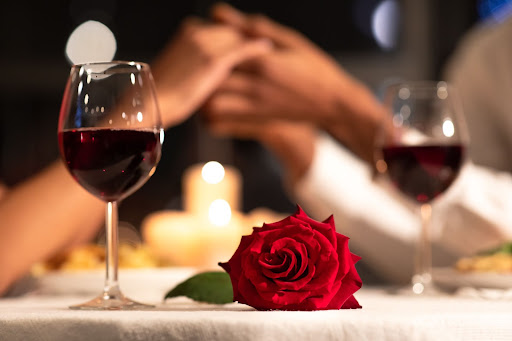 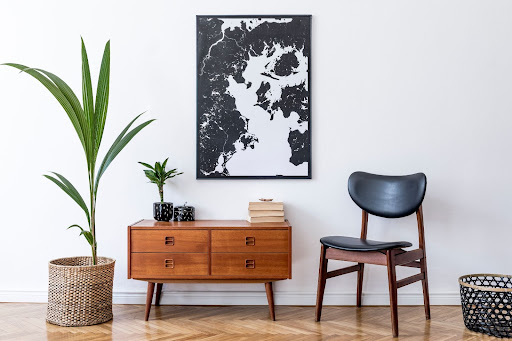 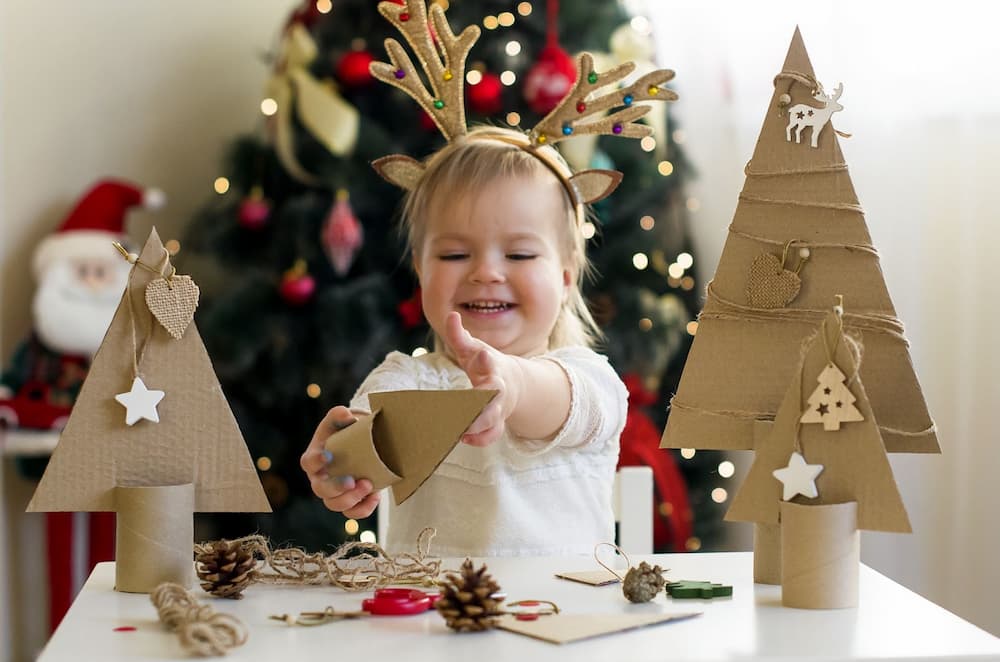